How much CO2 do you save by driving an EV 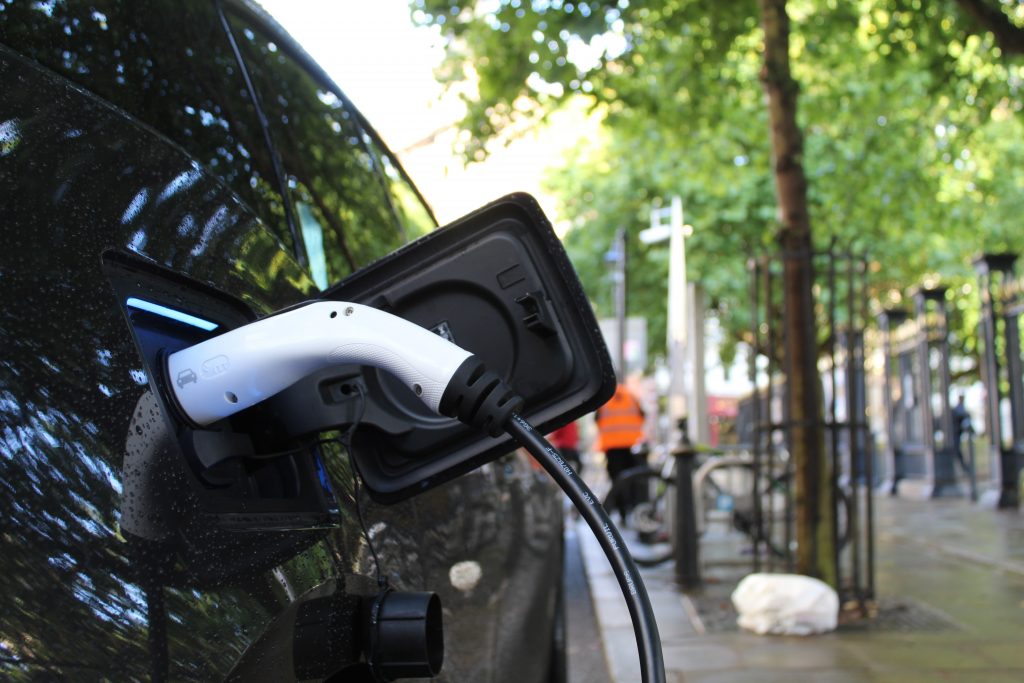 How much carbon do you save driving an electric car

Your small drive to work every day is hurting the planet. But so is doing dishes, eating chicken, having factories and planes and much more, making the concept of slowing global warming feel like an impossible task. Since transport is one of the largest sources of CO2 worldwide, experts’ say that to help reduce the speed at which global warming is advancing, replacing your NGV for an electric vehicle can be effective for many reasons.

Global warming is highly accelerated by the strikingly high levels of carbon dioxide, which accounts for three-quarters of all gas emissions, that are released into the atmosphere every day.

Experts all around the world are urging the public to make changesto minimize the release speed of CO2 into the atmosphere. While it is virtually impossible to go back to the way things were before, since even if today we stopped emitting more carbon dioxide the temperatures would still rise, no effort is too small and every change helps.

The United States is the largest producer of CO2 in the world and makes two times the amount as the second country in line – China. Russia, Japan and India are also at the top of the list. And the transportation industry is responsible for one quarter of gases emitted, even before agriculture and electricity production.

The greenhouse effect is caused by the high levels of fossil gasses released, is responsible for keeping heat inside the atmosphere, warming the whole planet up and leading to nine out of the 10 hottest years in recorded history happening since 2005.

How EVs can help reduce our carbon footprint

CO2 is released after the burning of some of the most popular fuels among humans, known as fossil fuels. These include coal, oil, gas, wood and solid waste.

A point of controversy around EVs is how much more CO2 they release during the creation of their batteries. In comparison to an NGV, manufacturing an EV releases 25% more CO2. This equates to about 175kg CO2/kWh.

Even then, experts recommend electric vehicles because in sharp contrast to gas vehicles of about the same size, they produce only 60g of CO2/km. The difference is stark, as over the car’s lifetime this equalizes 50% less CO2 being released into the atmosphere. In countries like France and Sweden, places where renewable energy is used the most, EVs can produce up to 70% less CO2 than NGVs.

Although zero emission cars are still a dream for the future, a vehicle that throughout its life emits significantly less carbon dioxide – an electric vehicle – is enough to make the switch to them worth it. Learn more about how to go through this process here.

Uncategorized
Fair pricing, an end to navigating roaming prices
Uncategorized
See how temperature affects the range of your EV