What is EV Roaming and how it is developing 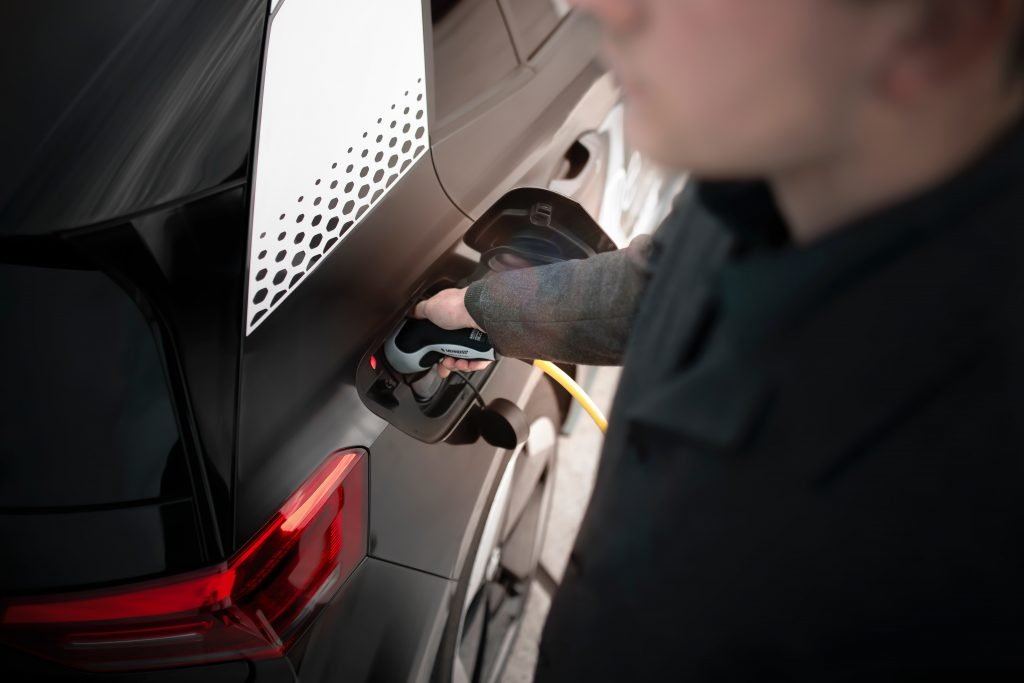 Conceptually, EV Roaming is very simple – users will be able to use any provider’s station no matter whether they have a subscription to that provider or not, similarly to when you travel abroad and your phone connects to the roaming provider available there.

Impractical infrastructures are keeping EVs from becoming the most popular type of vehicle – EV Roaming can be the answer.

The demand for electric vehicles, EVs, is increasing exponentially year after year. This is especially true in Europe and North America. As more and more people get EVs because they’re better for the environment, have sleeker technology or are just the future of transportation the demand for a better infrastructure that supports EVs also grows.

If dreams of widespread adoption want to turn into a reality, it will be absolutely necessary that drivers can move from point A to B without multiple cards on their wallets and apps on their phones just to be able to access charge points. EV Roaming can be the solution.

Conceptually, EV Roaming is very simple – users will be able to use any provider’s station no matter whether they have a subscription to that provider or not, similarly to when you travel abroad and your phone connects to the roaming provider available there.

This will be possible due to the collaboration of multiple providers creating a roaming network with interoperability. Interoperability means that providers will share information smoothly by signing EV Roaming agreements creating platforms for users to be able to charge and pay at any public charge point.

Providers will be able to reach further away markets easier

If widespread EV Roaming can be achieved, then one major drawback can be eliminated – range anxiety. When car shoppers were asked about their opinion on EVs, they ranked the lack of charging infrastructure as one of the top two reasons why they would not get an EV. That is because one of the main issues people see in EVs is the limited range, leading to the constant fear of running out of battery and not being able to charge, or range anxiety.

Based on the fundamental function of EV Roaming, users will automatically have access to a much larger pool of charge points at their disposal, even across state borders. This will diminish the chances of them not being able to find a charge point to reload their battery as they travel.

At the same time, as the demand for EVs grows and it reaches popularity in larger cities, EV Roaming will be a huge help to those people that don’t have the option to charge at home either because they don’t have a driveway, a garage, etc. By allowing users to be able to charge from multiple providers and at their convenience, EV Roaming eliminates charging options as a limit to mass adoption of EVs.

There are not only benefits from EV Roaming for customers but also for the providers themselves. For example, providers will be able to get business from their own users but also from other drivers that wouldn’t otherwise be able to charge at their CPs. This can be beneficial when they’re trying to grow into new markets as well. Equally, their own customers will be happier with the service provided, as it allows them to have more options especially in times of need.

But there’s still a pushback

Already EV Roaming has faced some pushback, as the platforms that will facilitate roaming will have access to a large amount of data that they don’t share with charge point operators. On top of this, these platforms impose high fees to providers which makes the affiliation to them harder to make happen, plus they require a high level of requirements to even fit into the platform’s communication protocol.

Currently the European Union is the region taking the most steps towards establishing an international and widespread network for EV Roaming, with The Netherlands as an example, as roaming has been the normal since 2011 successfully.

Even then, there is still not a standardized set of regulations, either at the national or local level, and it’s playing a major role in the fragmentation of the system. While there is a series of operating hubs all across Europe with different levels of development, size and reach according to which country they belong to, a provider that wants to do the most for their clients will have to reach agreements with all hubs.